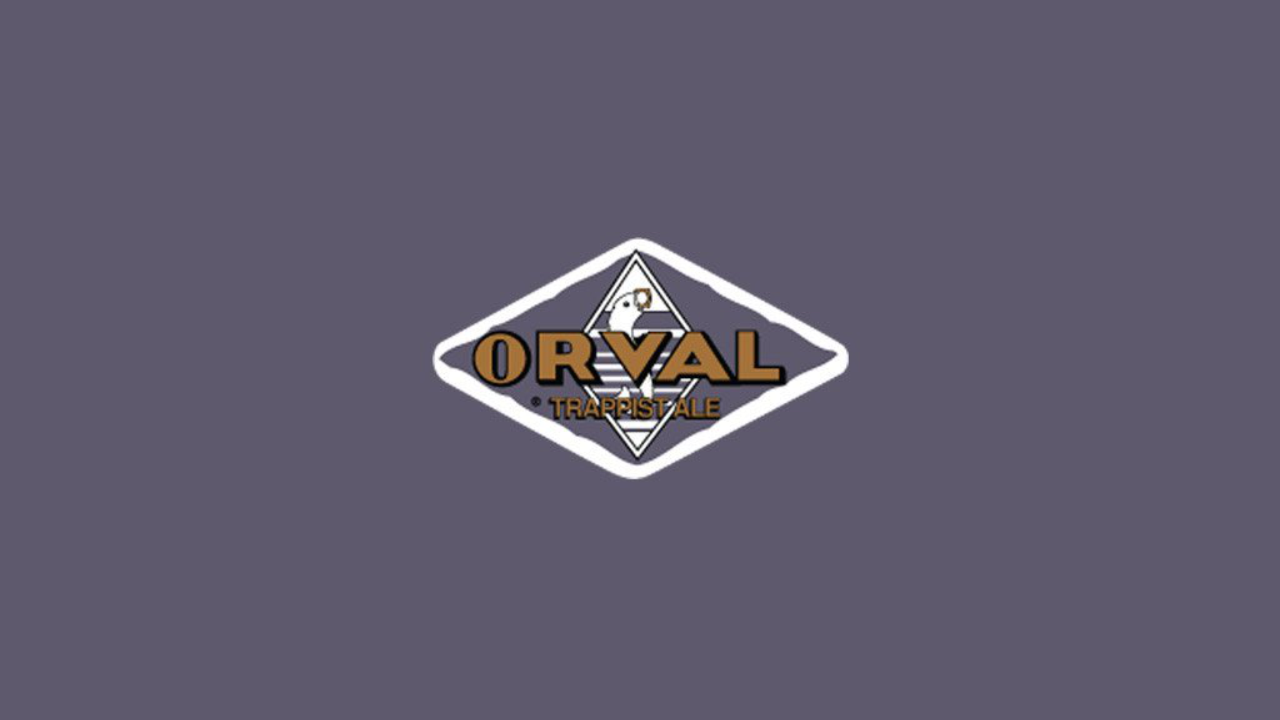 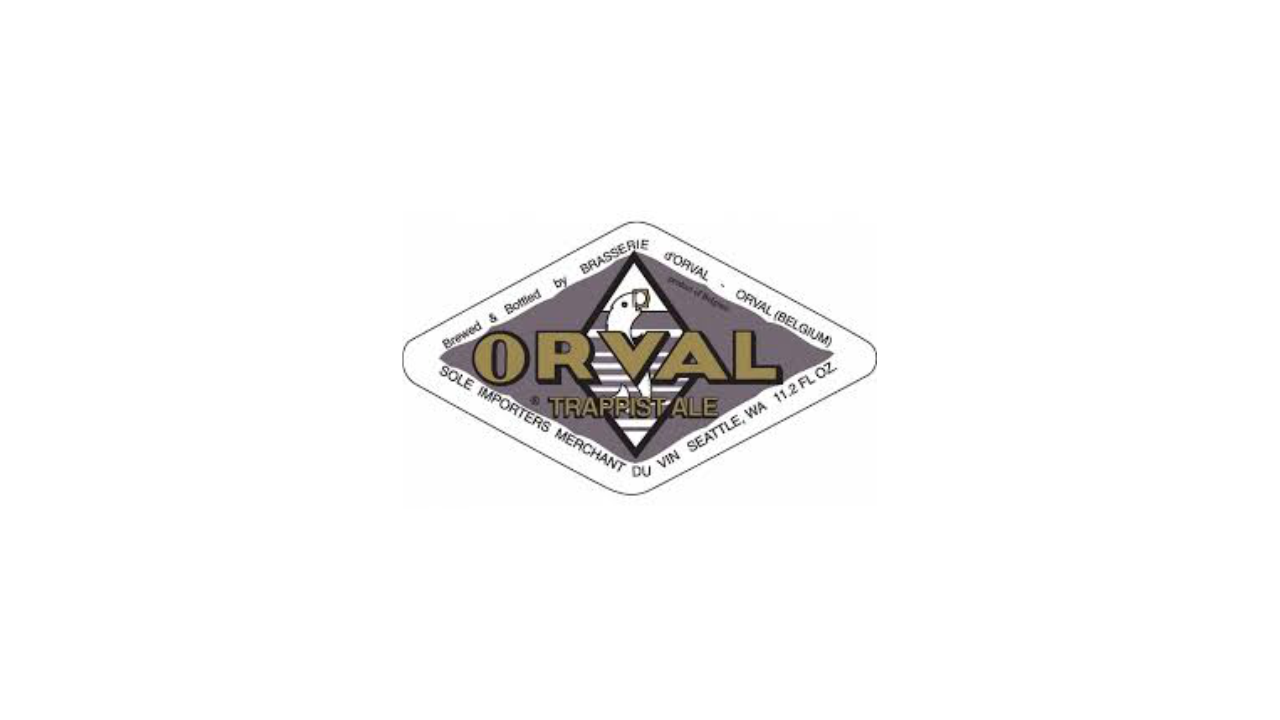 We present a unique opportunity to take home a vertical Orval tasting boxset, created exclusively here at Stirchley Wines & Spirits; the presentation pack is bursting at the seams with a selection of Orval brewerania that would make even the most battle-hardened beer geek swoon.

There are only 12 specially created boxes for sale per year and are available while stocks last! 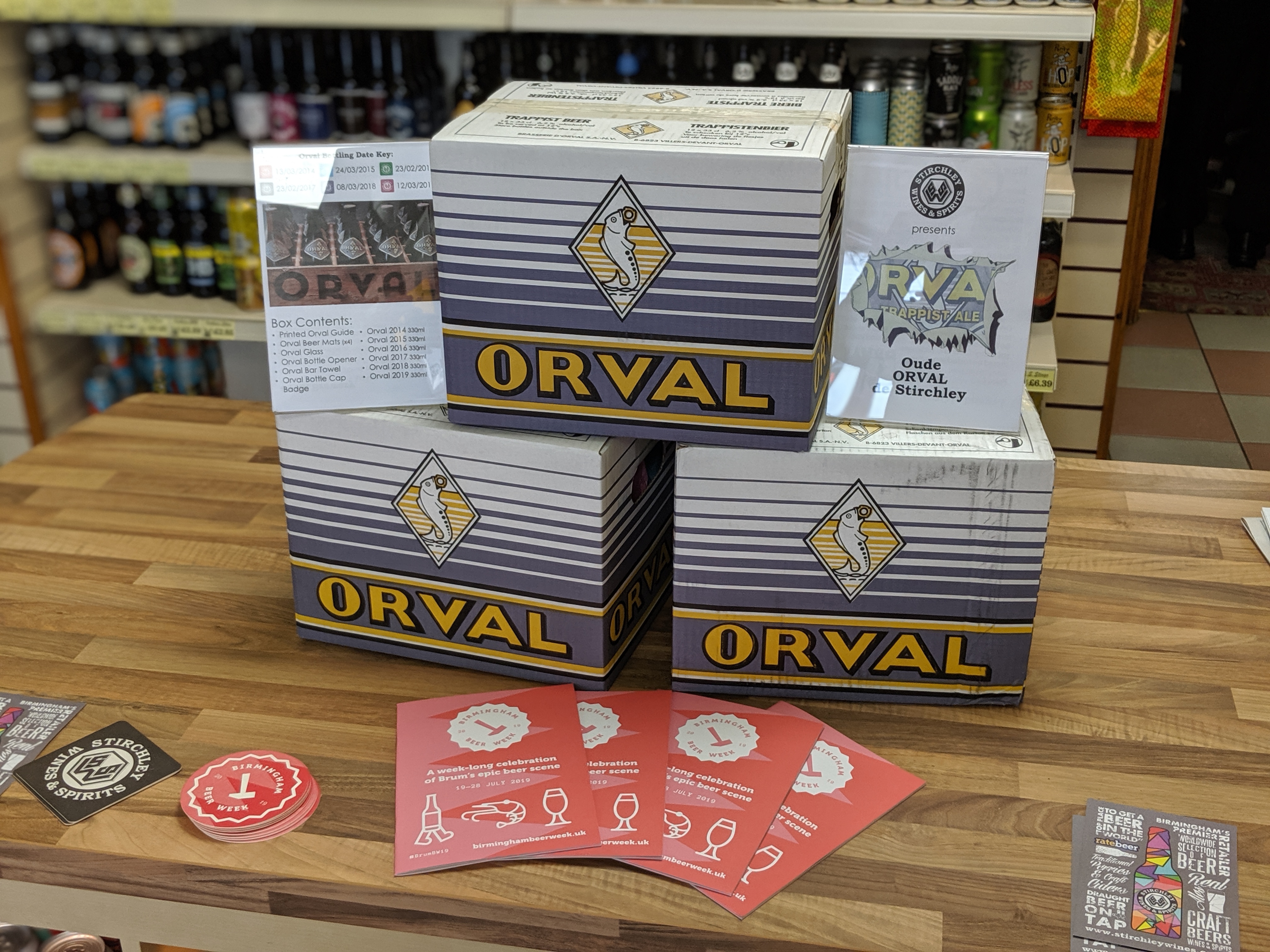 One of the questions we hear most in the shop is always “With a range this big, do you have a favourite?” Now whilst this is a deeply subjective question and one which on different days might elicit a different response every time.

There are beers that we will instinctively reach for time and time again. Orval is just such a beer, one which is unique to itself and at the same time one which has a character that changes in a very pleasing way over time.

We’ve been incredibly lucky over the years to stumble on Orval in a range of bars offered at different ages and have always loved each and every iteration.

So we set to thinking back in 2014 wouldn’t it be good to invest in a long term project to be able to deliver that drinking experience to the extended beer scene in and around Birmingham. 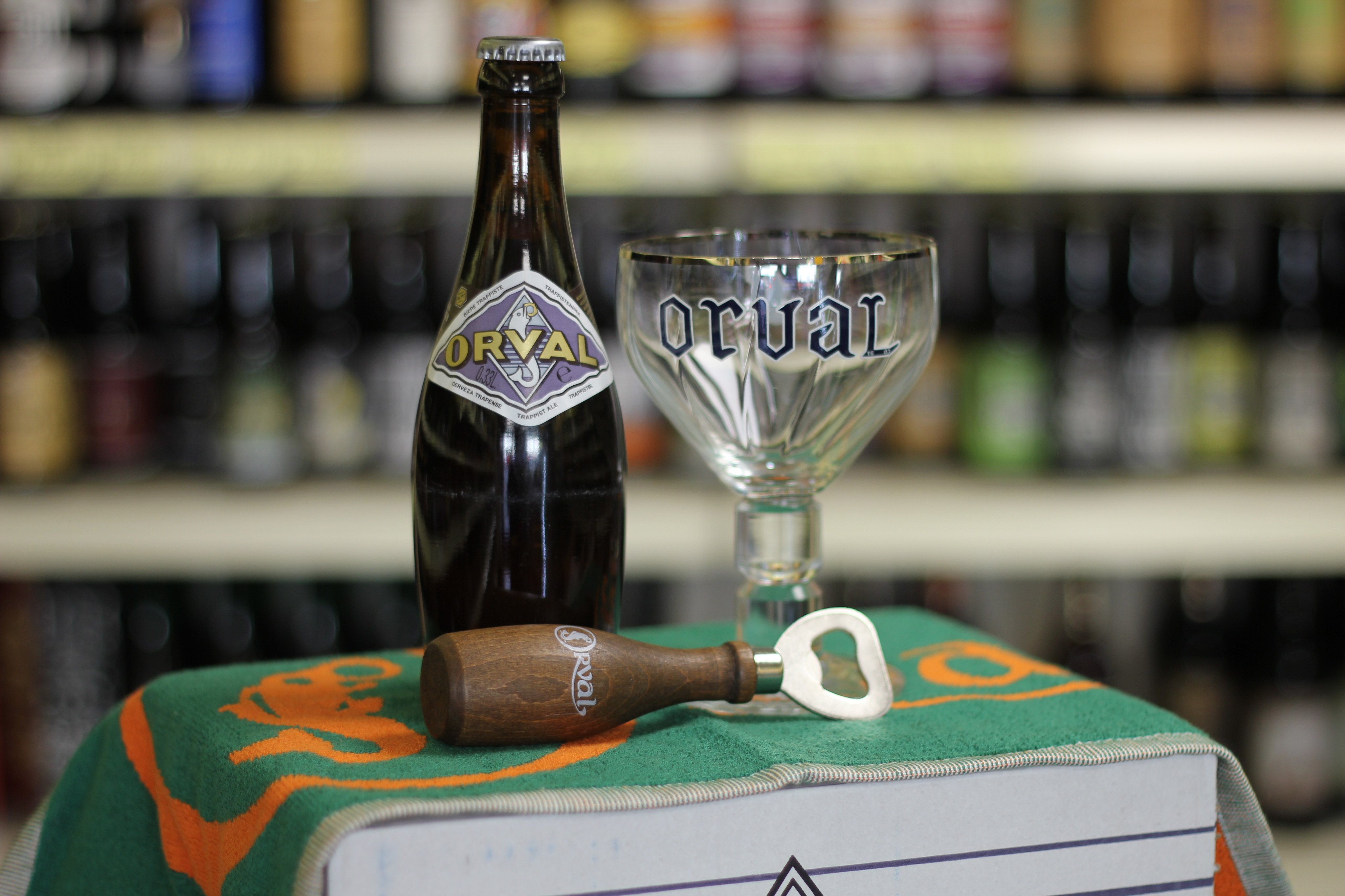 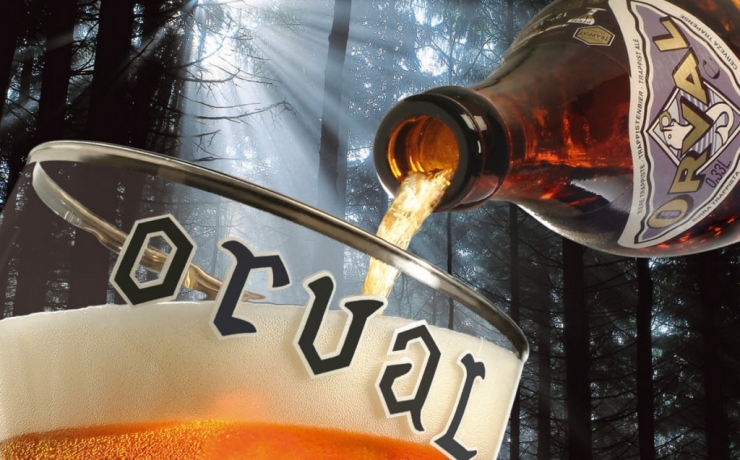 How to serve Orval

Serving an Orval is an art. Below are a few practical tips.

Abbaye Notre Dame D'Orval, one of Belgium's six Trappist beer producers, is located in southern Belgium in the province of Luxembourg.

True to the Trappist ideals, the Orval abbey produces both beer and cheese. Although a brewery was probably always present in the abbey, it wasn't until the 1930s that Orval distinguished itself as a brewery.

Orval makes only two beers, and only one of these makes it into the outside world.

This brew gains its unusual orangey colour from the use of three malts produced to its own specifications, plus white candy sugar in the kettle; its aromatic, aperitif bitterness derives from the use of Hallertau and (more especially) Kent Goldings, not only in the kettle but also in dry-hopping; its characterful acidity comes from its own single-cell yeast in its primary and secondary fermentations and a blend of four or five bottom cultures in a slow bottle-conditioning.

As to which of these procedures is most important in imparting the gout d'Orval, there may be some debate.  The triple fermentation process is certainly important, but the dry-hopping is perhaps the critical factor.  The beer has an original gravity of 13.5-14 Plato (1055+) and emerges with an alcohol content of more than 4.5 percent by weight, around 6 by volume.  Its secondary fermentation lasts for five or seven weeks, at a relatively warm temperature of around 15oC. Its bottle-conditioning, regarded by the brewery as a third fermentation, lasts for two months, again at warm temperatures.

The beer should be kept in a dark place, ideally at a natural cellar temperature.  If it was brought in a shop, give the beer a few days to recover its equilibrium and poor gently. 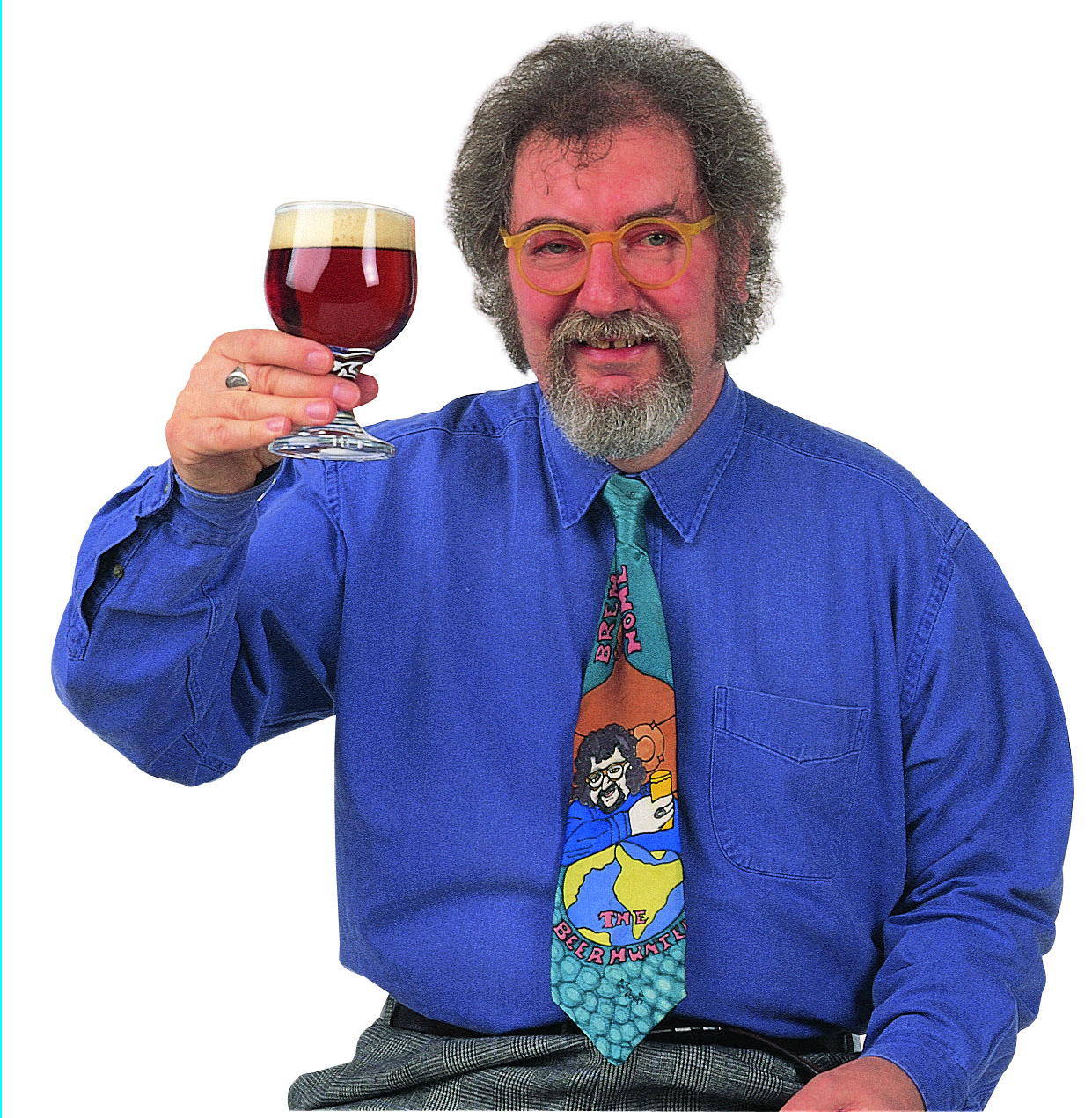