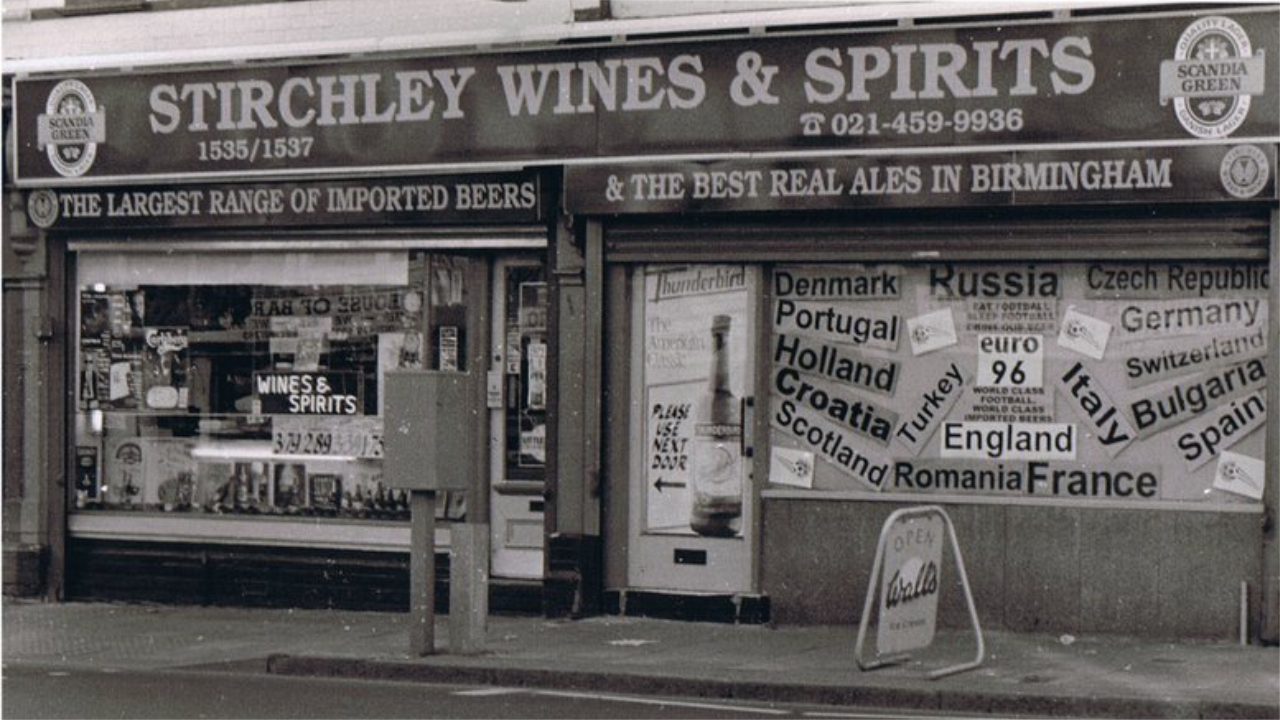 Stirchley Wines & Spirits was established in 1979 and remains a family-owned off-licence based in Stirchley, Birmingham.  Run by father and son team, Amrik and Krishan Rajput, we have built up a highly regarded and reputable business, which is very much part of the local community.

We at Stirchley Wines & Spirits are striving for something different, enriching lives with a wide and varied selection, from great beer and cider to fine wines and an unmatched selection of spirits.

Although we are a community off-licence, our real strength lies within the growing beer scene, which we have been part of for over 30 years. Offering our customers an unrivalled choice of beers since the late 1980s.  From 2011 until 2015 we ran the Foreign Bottle Bar at the Birmingham CAMRA Beer & Cider Festival and between 2013 and 2016, we helped organise Birmingham's first independent beer festival, Birmingham Beer Bash.

We are honoured to be on the Ratebeer Best list, being named one of the "Very Best Places to Have a Beer in England" in 2013, 2014, 2015, 2016, 2017 and 2018. Finalists of the Drinks Retail News publication's prestigious Drinks Retailing Awards in the "Independent Beer Retailer of the Year" category in 2014 and 2019. Other awards nominations include Celebrate British Beer Awards "Regional Retailer of The Year - Midlands and East" in 2016 & 2017, which honours the achievements of Britain’s best beer retailers for championing the country’s thriving brewing industry.

We hope you'll take the opportunity to pop into our shop and discover why we are considered the best. 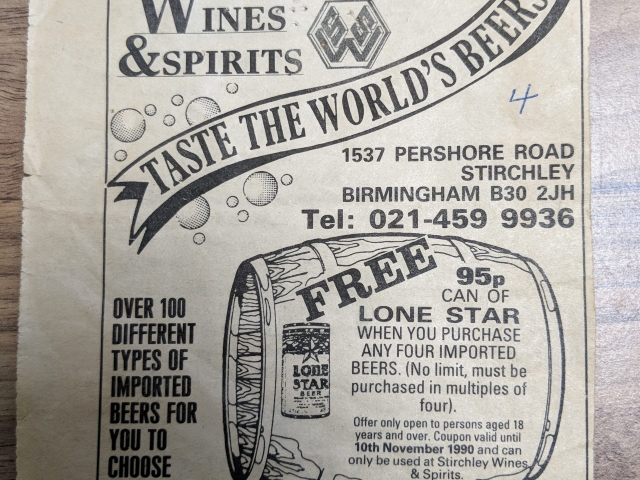 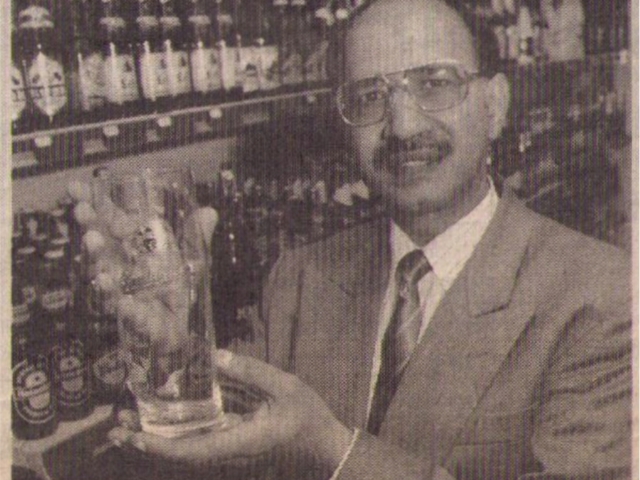 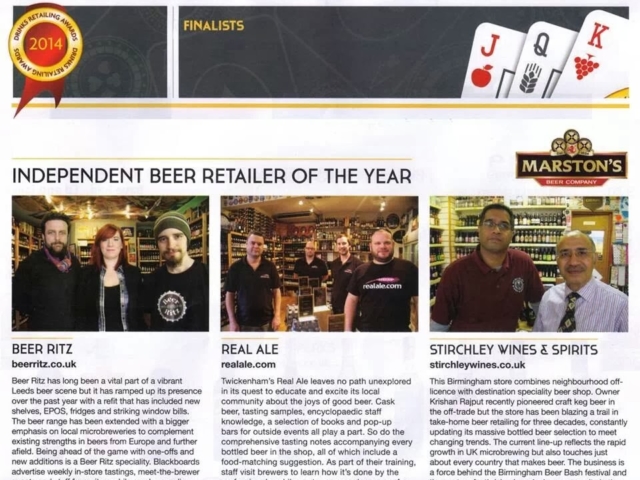 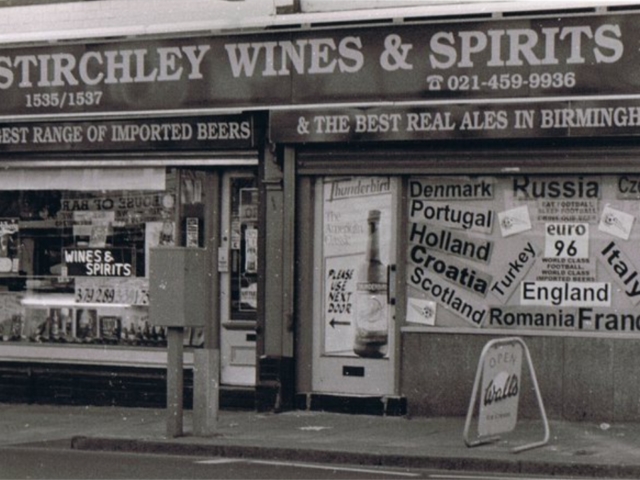 We're proud of the fact that we've been nominated for and awarded various accolades including the prestigious Ratebeer Best award.

Finalist of Celebrate British Beer Awards 2016 & 2017 for the Midlands and East Anglia region. 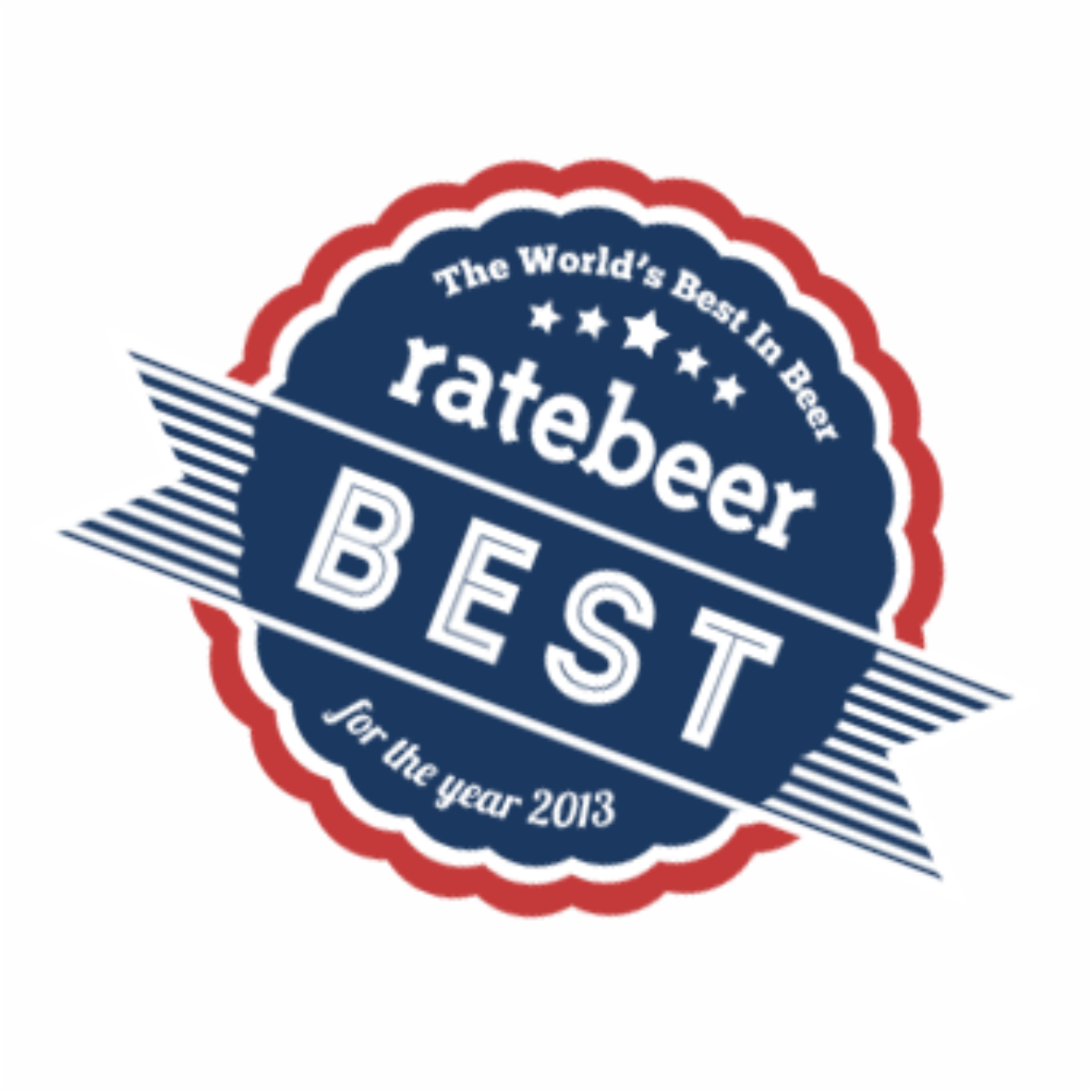 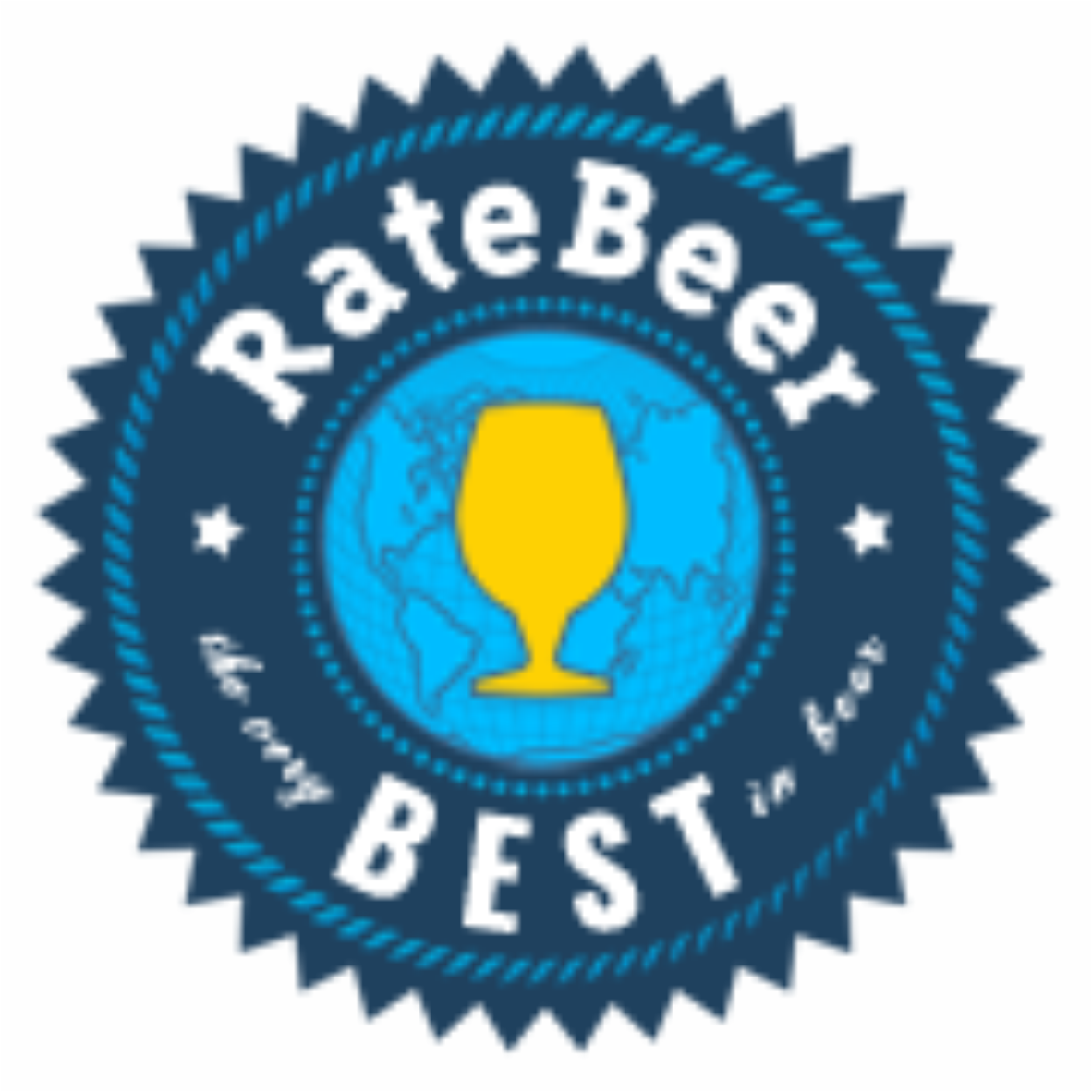 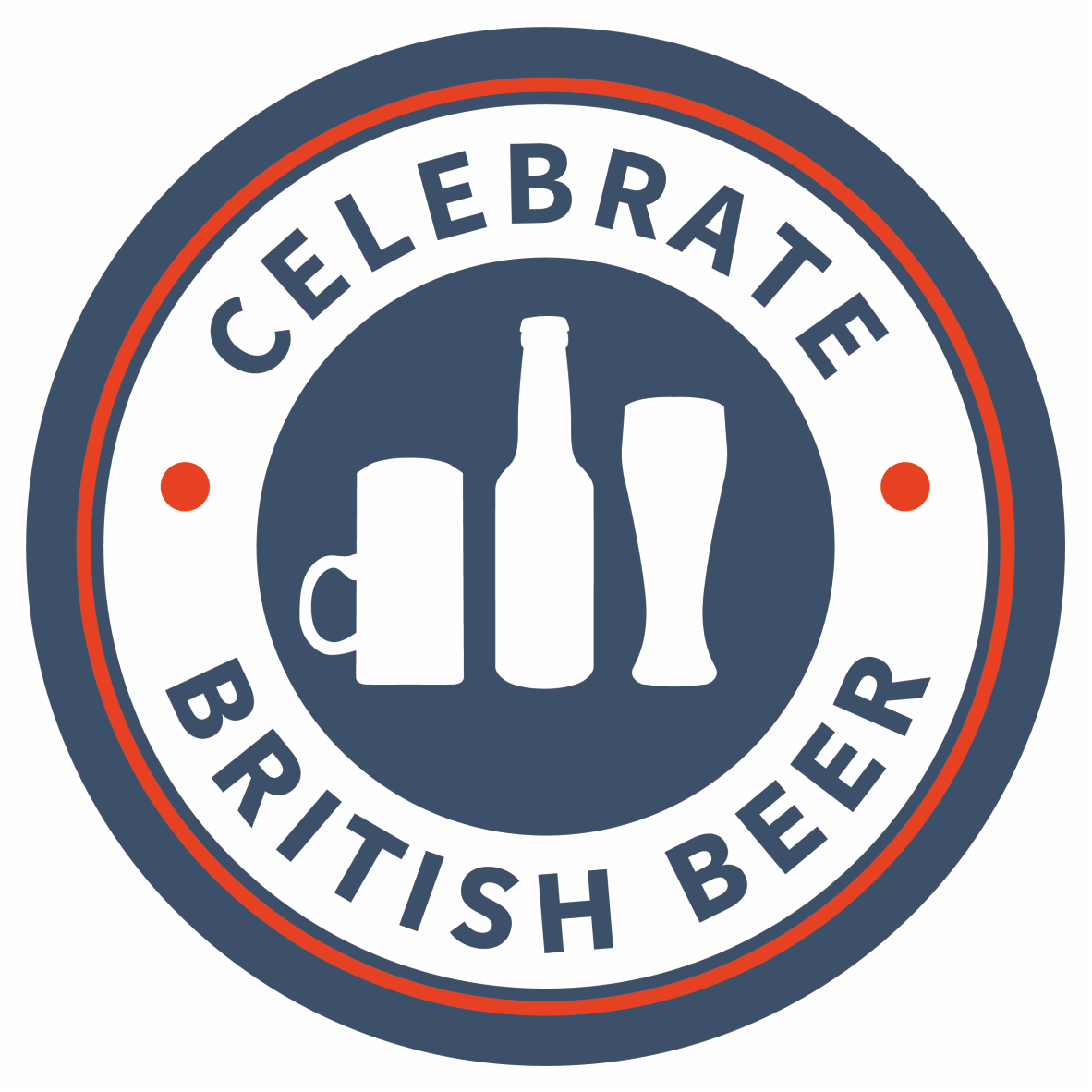 "Regional Retailer of The Year - Midlands and East" 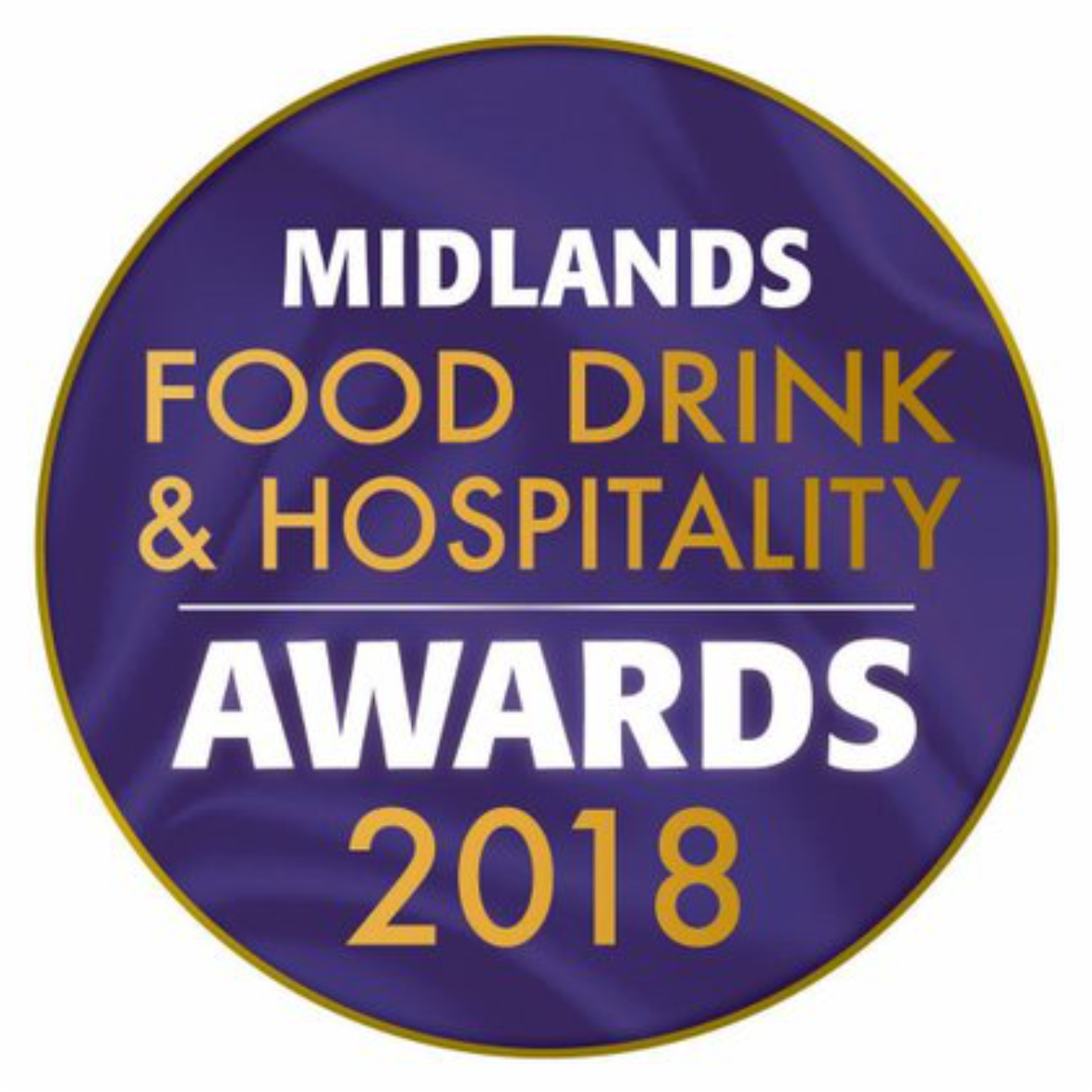 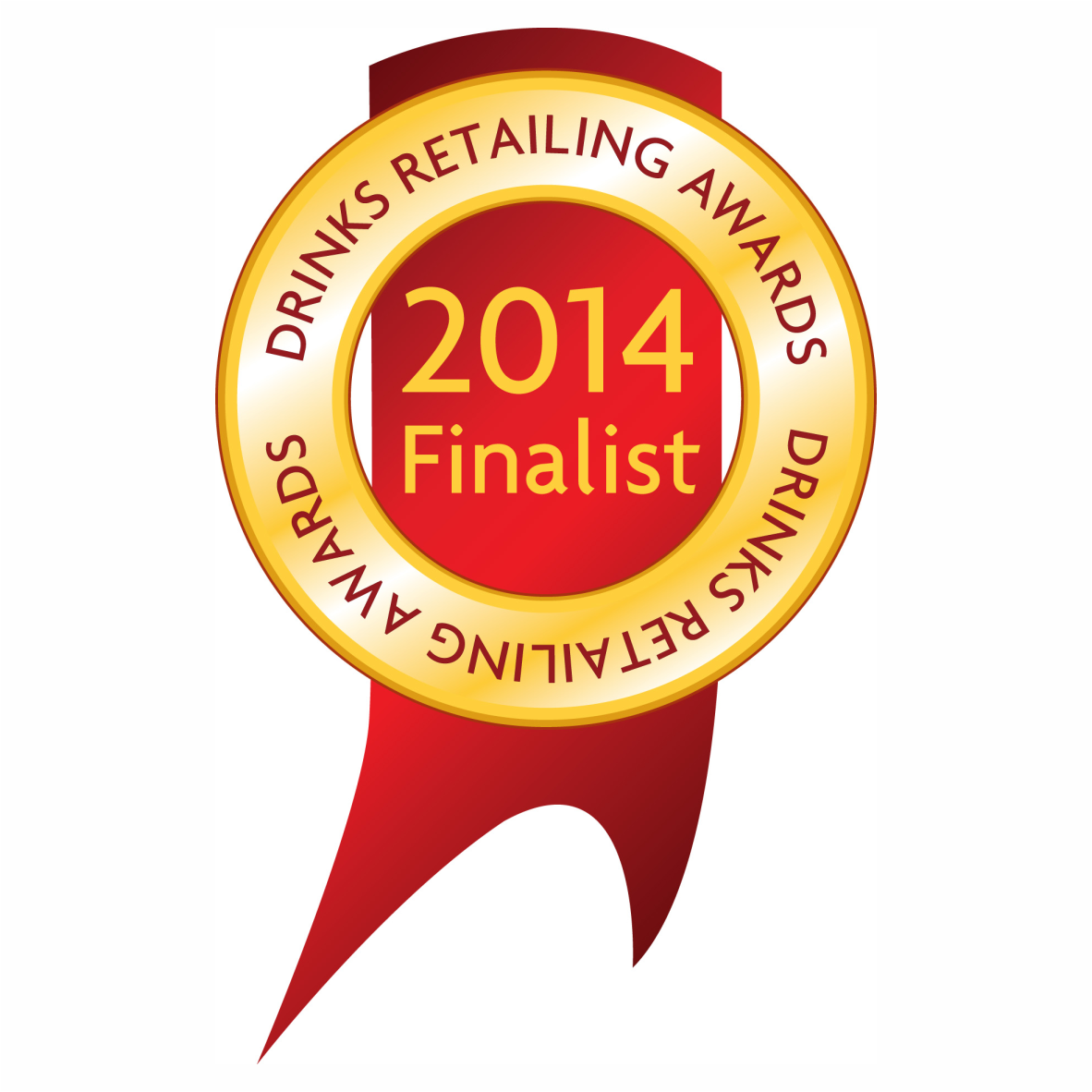 "Independent Beer Retailer of the Year" 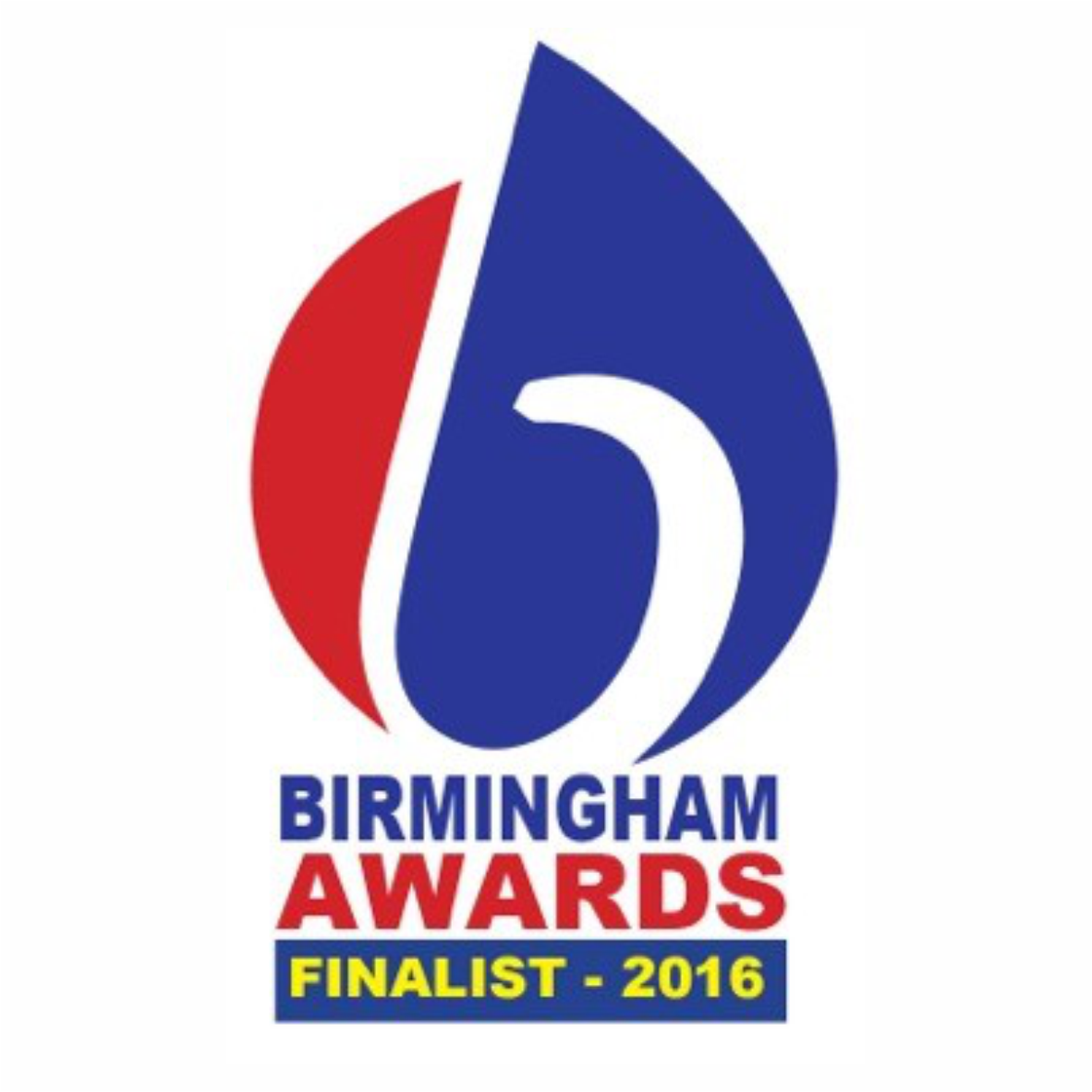 "Independent Retailer of the Year" 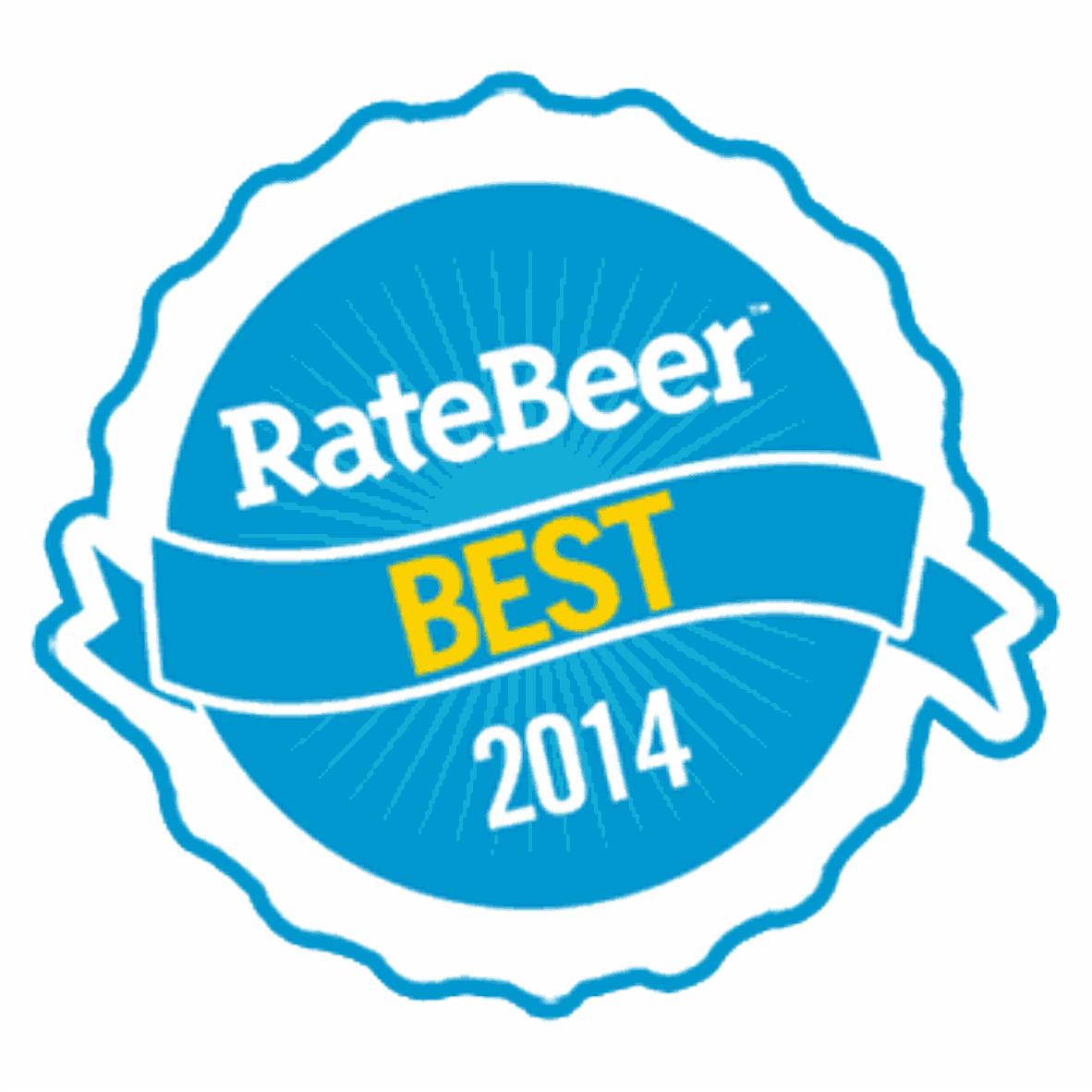 "Regional Retailer of The Year - Midlands and East"

"Independent Beer Retailer of the Year"

We love it when people tell us what they think of what we do but we love it even more when they tell everyone else!
Here are a few choice words from our customers.

Amazing selection, well-organized by country and by brewer. Staff guy is a beer geek, so he’ll know what’s new and what’s interesting.
Worth going out of your way to try, and a must-visit if anywhere in the region.

Could spend hours in this place. Great selection of beers and a very knowledgeable owner.

I first visited when a friend of mine had moved to the area and, I wasn't disappointed.
Being a craft beer fan this place is an Aladdin's cave, with bottles from all over the world, in different styles, strengths and flavours.
So I encourage you to take that trip south of Birmingham into it's suburbs or if you're in the area be sure to pop in, you won't regret it.

Really impressed with this place.
Interesting and changing selection: certainly the most I’ve seen in the UK before, both international and British. I had a good chat with Krishan. He has good knowledge and is very keen on his beers.

Awesome selection of alcohol, staff have great knowledge and always happy to help.

Fantastic place as recommended by a friend from CAMRA! Reminded me of my fab time in Bruges earlier this year!

Have your say!!!  Let people know what you think of us!!! Hit the links below and add your review.